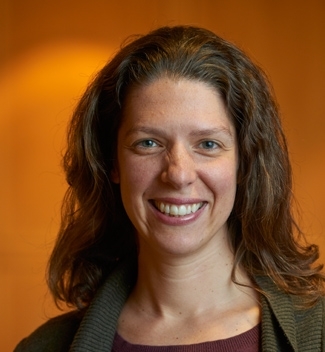 The idea of a black hole — a region of space whose gravitational pull is so strong that even light cannot escape from it — was proposed just over a century ago. Fifty years later, the discovery of quasars provided circumstantial evidence that black holes may actually exist in the centers of distant galaxies. This past year, an international team of astronomers revealed to the world the very first direct image of a black hole residing in an enormous galaxy 50 million light years away. How did we go from a hypothetical idea to definitive proof in just a century?

In this talk, Middlebury College Assistant Professor of Physics Eilat Glikman will present the many ways astronomers infer the presence of supermassive black holes residing at the centers of galaxies, how we think they grow to such extreme masses, and how they might influence their host galaxies and cosmic environments. Glikman will also explain how the very first direct image of a black hole was taken and what it tells us about the nature of black holes in the universe.
A “Universe of Stories” summer reading program event.