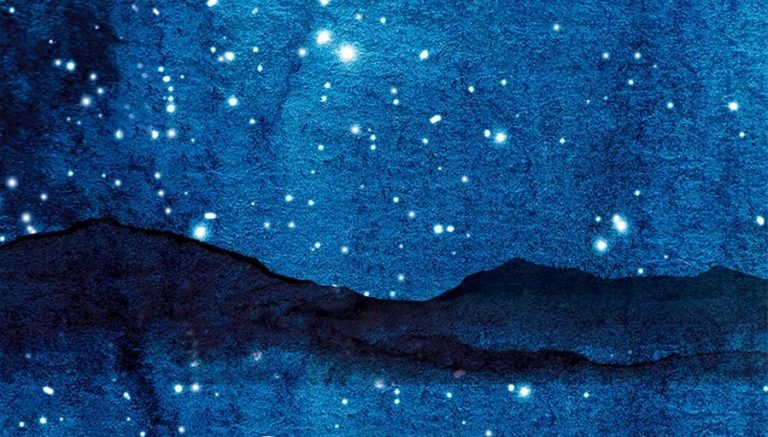 North: A Reading and Discussion of the Novel
Brad Kessler

A finalist for the Vermont Book Award, North is a moving story about a Vermont monk, a Somali refugee, and an Afghan war veteran whose lives converge on a snowy Vermont night. Author Brad Kessler reviews the creation of the novel and his ongoing work with new Americans in Vermont.

Brad Kessler’s novel Birds in Fall won the Dayton Literary Peace Prize. His other books include Lick Creek and The Woodcutter’s Christmas, and most recently North. His work has appeared in The New Yorker, The Nation, The Kenyon Review, and BOMB, as well as other publications. He is the recipient of a Whiting Writers’ Award, a National Endowment for the Arts fellowship, and the Rome Prize from the American Academy of Arts and Letters.