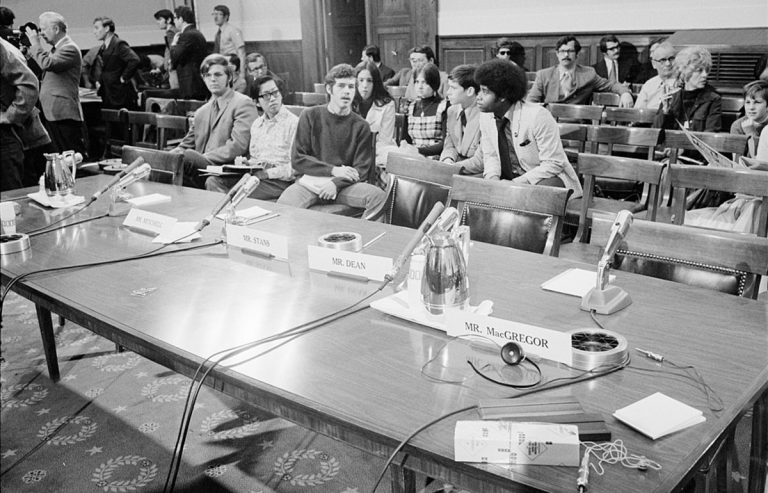 Fifty years after five burglars were caught inside the Watergate offices of the Democratic National Committee, the scandal that brought down Richard Nixon’s presidency continues to reverberate in modern American politics. Journalist Garrett M. Graff, author of Watergate: A New History, discusses how Watergate shaped modern Washington, and how the events of 1971-1974 are stranger, wilder, and weirder than our popular memory.

Bestselling historian Garrett M. Graff has spent nearly two decades covering politics, technology, and national security. A current contributor to Wired and CNN, Graff is the author of multiple books, including the #1 national bestseller The Only Plane in the Sky: An Oral History of 9/11, The Threat Matrix: Inside Robert Mueller’s FBI, and Raven Rock, about the government’s Cold War Doomsday plans.