Since our June update, the Ilsley 100 Project Team has met three times—including once at East Middlebury’s Sarah Partridge Community Library—to review and discuss an in-depth evaluation of the current and future needs of Ilsley Public Library developed by the professional library staff.

The team has also created a matrix to help it evaluate the various options under consideration for the future of our town library.

As a reminder, the Middlebury Selectboard has asked the Ilsley 100 Project Team to develop and evaluate design options with the goal of creating a library building that is a welcoming, accessible, and safe community hub and that incorporates flexibility and sustainability to enrich the life of the community now and into the future.

The project team is also responsible for advising the Selectboard on how best to fund its recommended path forward and for keeping the community informed and engaged throughout.

We’ll go into detail on our deliberations and decisions so far in upcoming updates, but first I thought you might like to know a little about the volunteers who are serving on this important town committee.

As stipulated by the Middlebury Selectboard, there are seven voting members of the project team and two non-voting members plus an alternate.

Your Ilsley Lineup
First, let’s look at the seven voting members of the Ilsley 100 team. 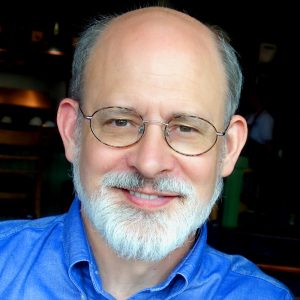 Joe McVeigh is President of the Ilsley Public Library Board of Trustees.  Joe works in the field of teaching English to speakers of other languages.  You can spot him helping out at St. Stephen’s Peasant Market and the Festival on the Green, on stage with the Middlebury Community Players, and contributing the occasional photo to the Addison Independent. 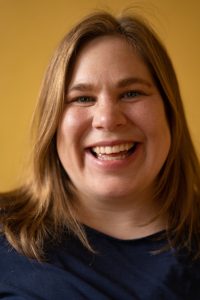 Amy Mincher, a lifelong Middlebury resident and library patron, is serving her second term as an Ilsley Public Library Trustee.  Amy’s professional background is in education and non-profit work, and she teaches accessible yoga in Addison and Chittenden counties.

An avid outdoorsman recently returned from hiking in the Dolomites, Dan Brown has served on the Middlebury Selectboard since March 2020.  Dan and his wife Michele owned the Swift House Inn and Jessica’s Restaurant for 16 years. 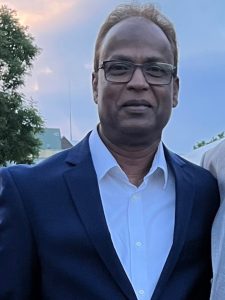 Farhad Kahn has owned and operated the Dollar Store in Middlebury for the past 27 years while serving on the Middlebury Selectboard since 2018.  Like our other volunteers, Farhad believes in giving back to his community by getting involved in community-building initiatives like the Ilsley 100 project.  Farhad serves on the boards of the Better Middlebury Partnership, Middlebury Community Television, and the Middlebury Parks and Recreation Department as well as on the Selectboard’s Diversity, Equity and Inclusion (DEI) Workgroup. 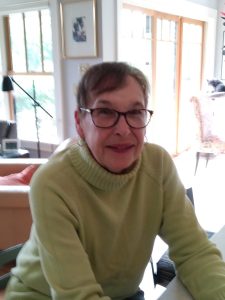 Dean of Library and Information Services at Middlebury College from 2001-07, Barbara Doyle-Wilch has worked as a consultant with many different kinds of libraries around the country and abroad.  Barbara currently serves on the Board of the Friends of the Ilsley Public Library. 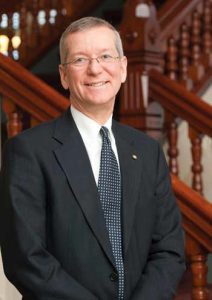 Many of you will know Ken Perine as the former President and CEO of the National Bank of Middlebury and a lifelong resident of our town.  Ken’s knowledge of and commitment to our community and his insight into how successful projects get done are key assets.

If you’re keeping count, the seventh voting member of the project team is me.

Finally, there are two non-voting but indispensable members of the Ilsley 100 team. 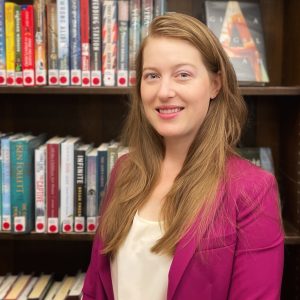 Dana Hart has been the library director at Ilsley Public Library since 2018.  Dana completed her Masters of Library and Information Science at Brooklyn’s Pratt Institute and lives in Lincoln with her husband and one-year-old daughter. 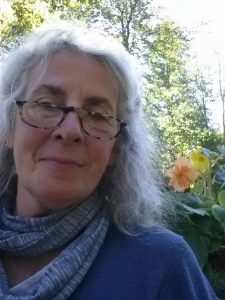 Judith Harris is the liaison representing Town Administration on the Ilsley 100 Project Team.  Judith has been involved in the design and development of several of Middlebury’s public buildings in the past two decades, including the Town Offices and Middlebury Rec Center.  Also a resident of Lincoln, Judith is an enthusiastic gardener and “Corgi mom.”

Rounding out the Ilsley 100 team, as you may have recently read in the Selectboard minutes, our State Senator Ruth Hardy has been selected as an alternate.

As was the case with the project team assembled for the Middlebury Bridge & Rail Project, the Ilsley 100 committee is an “A team,” and our community will be well served by their skill and dedication to the project.

Questions or comments, send them my way at jgish@ilsleypubliclibrary.org