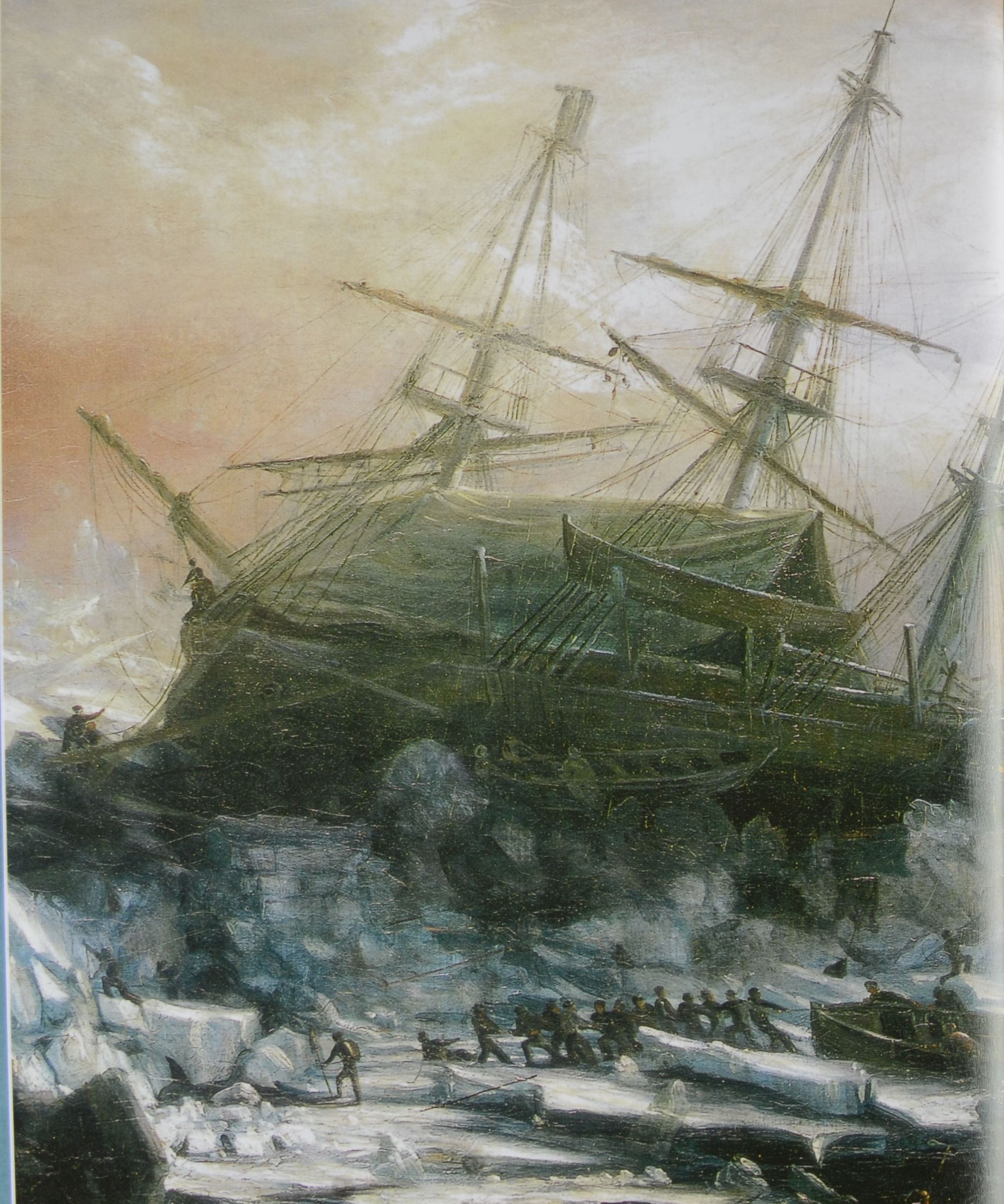 Tom Perera
Wednesday, April 13 at 7 p.m.
The Northwest Passage through the Arctic from the Atlantic Ocean to the Pacific Ocean was the goal of dozens of expeditions from the days of the Vikings to the present.  Hundreds of explorers died as their ships were trapped and crushed by the ice leaving them to starve and freeze.  Their bones still lie on the slowly thawing Arctic tundra bearing testimony to their suffering.  Their ships are being discovered by divers and examined for clues about their last days. In this talk, Tom Perera will trace the history and remaining evidence of these expeditions and contrast them to a dangerous and uncertain modern-day transit.