Kanopy – Over 30,000 films entirely free with a library card.

The popular on-demand film streaming service Kanopy is now available for free for Ilsley Public Library cardholders. Library card holders can access Kanopy and sign up to start streaming films by clicking the blue button below.

Films can be streamed from any computer, television, mobile device or platform by downloading the Kanopy app for iOS, Android, AppleTV, Chromecast or Roku. 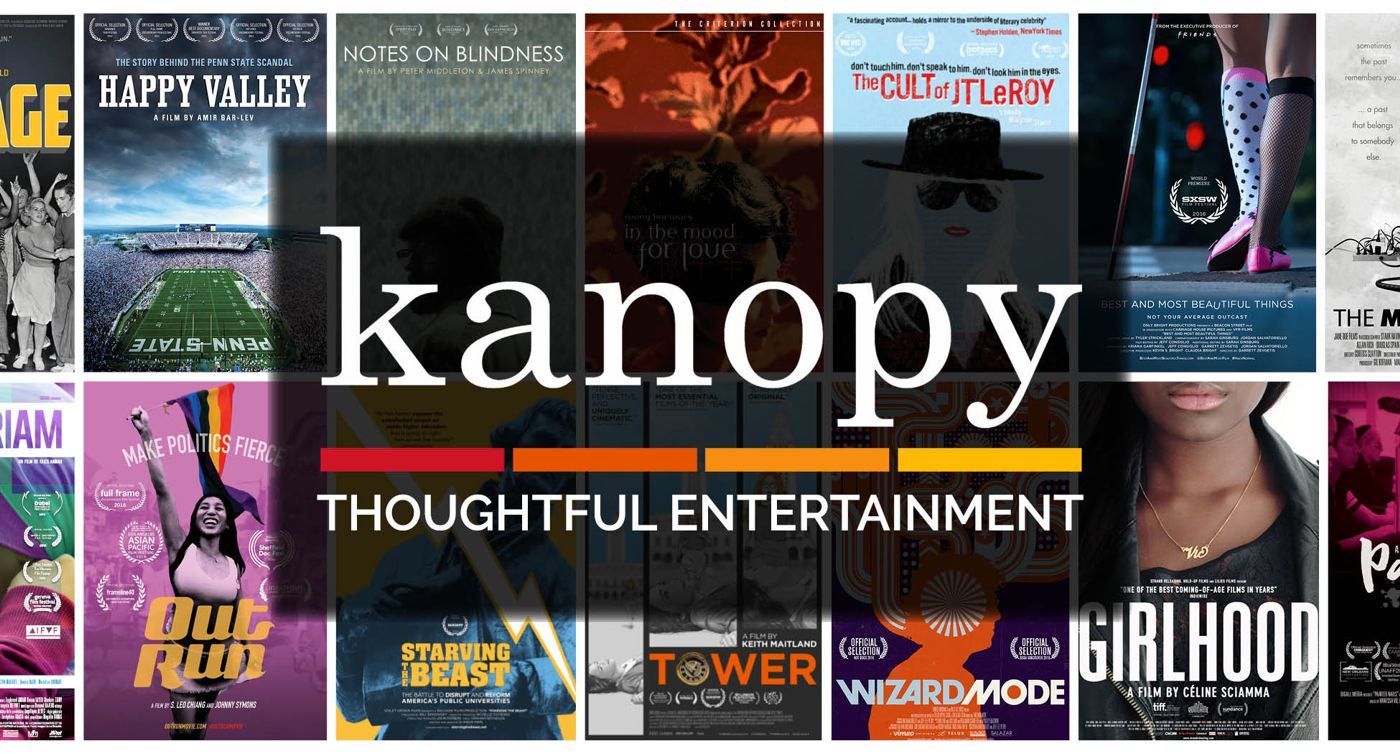 Written instruction on setting up an account on Kanopy can be found by clicking the button below.

Need some visual aids? Video instruction on setting up an account on Kanopy can be found below.

Already set up on Kanopy but haven’t used it in a while? Here are steps to log on to Kanopy on your computer.

Logging On To Kanopy