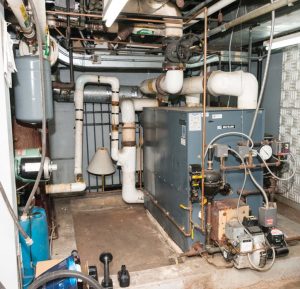 MIDDLEBURY — Ilsley Public Library officials are withdrawing their request for a new heating, ventilation and air conditioning (HVAC) system for the building at 75 Main Street, in view of a major rise in project cost estimates and the conundrum of where to relocate services while the work is being done.

The latest draft of the Middlebury Town Meeting warning includes a proposed $1,043,000 bond issue to upgrade the Ilsley’s aging HVAC system, which has become increasingly unreliable, according to library officials. Based on Ilsley Library Director Dana Hart’s research, the building’s boiler is around 24 years old and its air conditioning system — which doesn’t use heat pump technology — is about 20 years old. Read the rest of the article at the Addison Independent.